Forget RoboCop… Introducing RoboCounsel: World’s First Robot Lawyer Promises to “Sue Anyone at the Press of a Button”

Mann Lawyers > Forget RoboCop… Introducing RoboCounsel: World’s First Robot Lawyer Promises to “Sue Anyone at the Press of a Button” 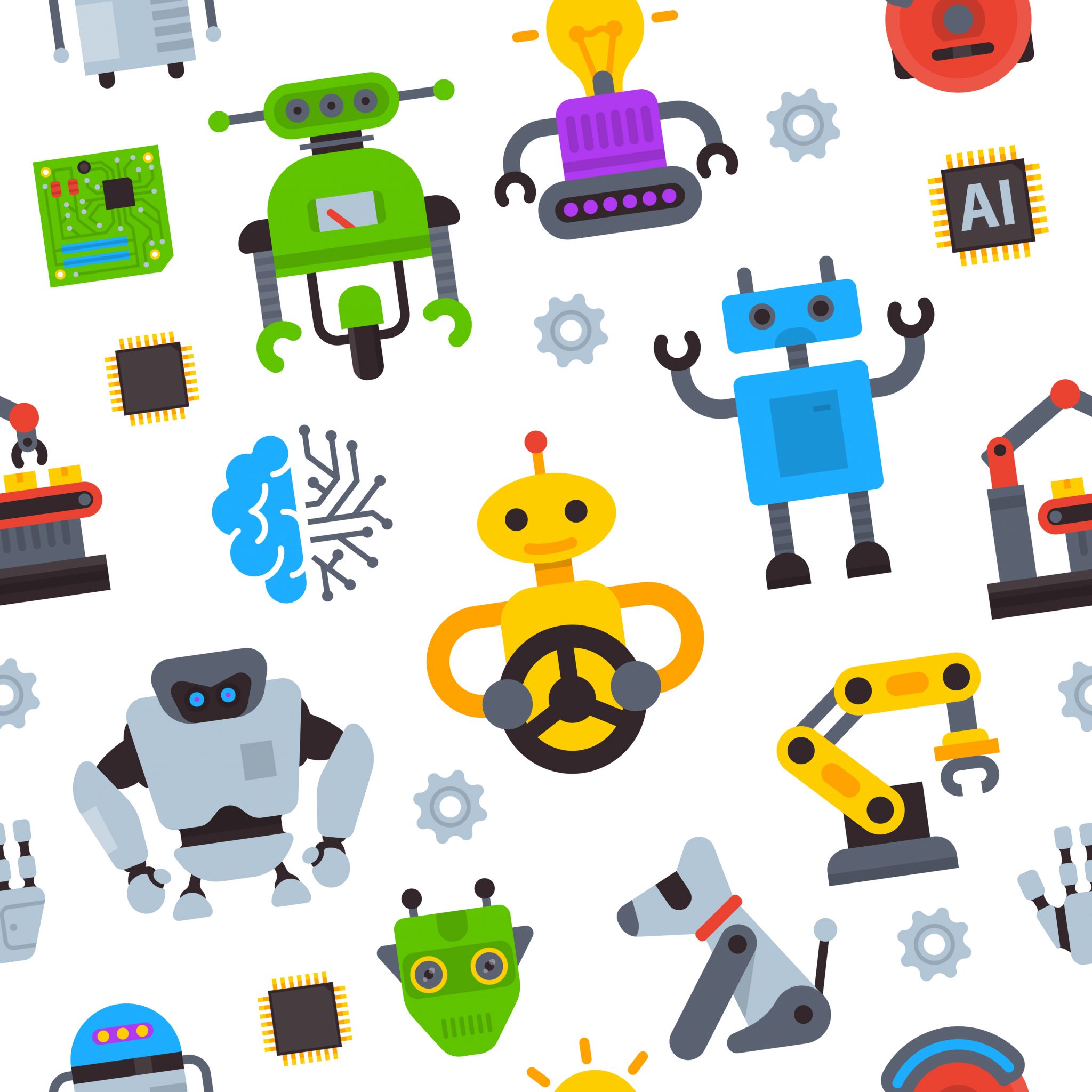 Forget RoboCop… Introducing RoboCounsel: World’s First Robot Lawyer Promises to “Sue Anyone at the Press of a Button”

Over the last century, our world has become substantially streamlined and automated in the context of how we obtain services—many businesses have gone online and opted to use automated bots to support and facilitate the customer experience. The COVID-19 pandemic has also exacerbated this trend in other sectors including education, healthcare, and the food industry. Now more than ever, the development of the world’s first robot lawyer begs the question: can the legal field also be automated?

Joshua Browder, founder of the DoNotPay App would say yes.

While in the mind of any average individual the term ‘robot lawyer’ might prompt an image of R2-D2 carrying a briefcase into court, the app doesn’t quite function that way. Here’s how it works:  Browder’s DoNotPay App uses artificial intelligence (AI) to provide legal counsel to users via a chatbot. Users pay a $3 subscription fee per month for the service, which is available through a website and iPhone app. In return, users can type in their question, or a brief statement explaining their needs, and be directed by a chatbot to one of over 1,000 categories using keywords. For example, a user could type, “I received an unfair parking ticket“ or “I’m looking for compensation from an airline for a delayed flight.”  The bot then asks the user automated questions in order to fill in court forms and/or produce appeal letters. Once the bot specifies the correct category and issue, it generates an appeal letter or document that the user can print and sign.

DoNotPay also contains a small claims category entitled, “Sue Anyone in Small Claims Court.” This category features a list of hyperlinks with instructions on suing specific corporations ranging from United Airlines to AT&T. The small claims feature allows users to file a claim in any small claims court in the US—yes, you read that right: the App spans across all 3,000 counties of the 50 United States, producing the appropriate court documents for each jurisdiction. The App advertises that it will provide users with a custom-tailored script to use in court; the right number of fully-completed forms; and a list of evidence to present before the judge.

According to Browder, his App has saved UK and New York motorists alone an estimated $5 million. Browder has also been quoted saying that “lawyers all over the world should be very scared of this technology.”

Despite Browder’s claims and his warning to lawyers around the globe, Legal Cheek, a UK news source for junior lawyers and law students, tested Browder’s chatbot with “fairly basic legal questions” in 2016 and noted that the bot failed to answer most of them. Some users have reported errors in the legal advice provided as well as technical glitches. As recently as May 2020, users have taken to YouTube to complain of the app’s technical glitches and one user called the App ‘a scam.’

In addition to the App’s performance, some critics have questioned the premise of the so-called ‘robot lawyer’ business model. The App touts its 50% success rate as a positive selling point. Its philosophy seems to be that anything is better than nothing; DoNotPay is an affordable app that provides some legal support to users who would otherwise not be able to afford any. The issue with this is that “some” is often not enough in a court of law.  Many have pointed out that when it comes to protecting your legal rights, there are no do-overs. In law, mistakes can have very grave and serious repercussions on the lives of the individuals implicated.

Another concern lies in the collection of user data and privacy. Who owns the data shared between the App and users? Can that data be sold, as is common practice with websites today? The traditional lawyer-client relationship is subject to strict rules regarding confidentiality and acting in the client’s best interest. DoNotPay’s business model skews this relationship and could deprive users of those rights, resulting in major violations of ethical principles at the foundation of law practice.

Finally, there are a lot of things that lawyers do, which AI is generally bad at. Without engaging in a very bias assessment of the efficacy of human lawyers, it is important to note that there is a significant list of skills that DoNotPay users would forego by using a robot lawyer. For example, human lawyers are generally better at abstract thinking; problem-solving; advocacy; counseling; emotional intelligence; policy analysis; big picture strategy; and creative thinking.

It seems as though the reality of a ‘robot lawyer’ may still be years away. Accordingly, tread carefully when it comes to automated legal services—and always remember, justice can’t always be bot.

Thank you to Summer Law Students, Chanelle Willard and Sarah Antonious, for writing this blog post.  If you have any questions, please contact Alexander Bissonnette, a member of the Commercial Litigation team.  He can be reached at 613-369-0358 or at Alexander.Bissonnette@mannlawyers.com.