No Quick and Easy Fix to Stop Predatory Marriages 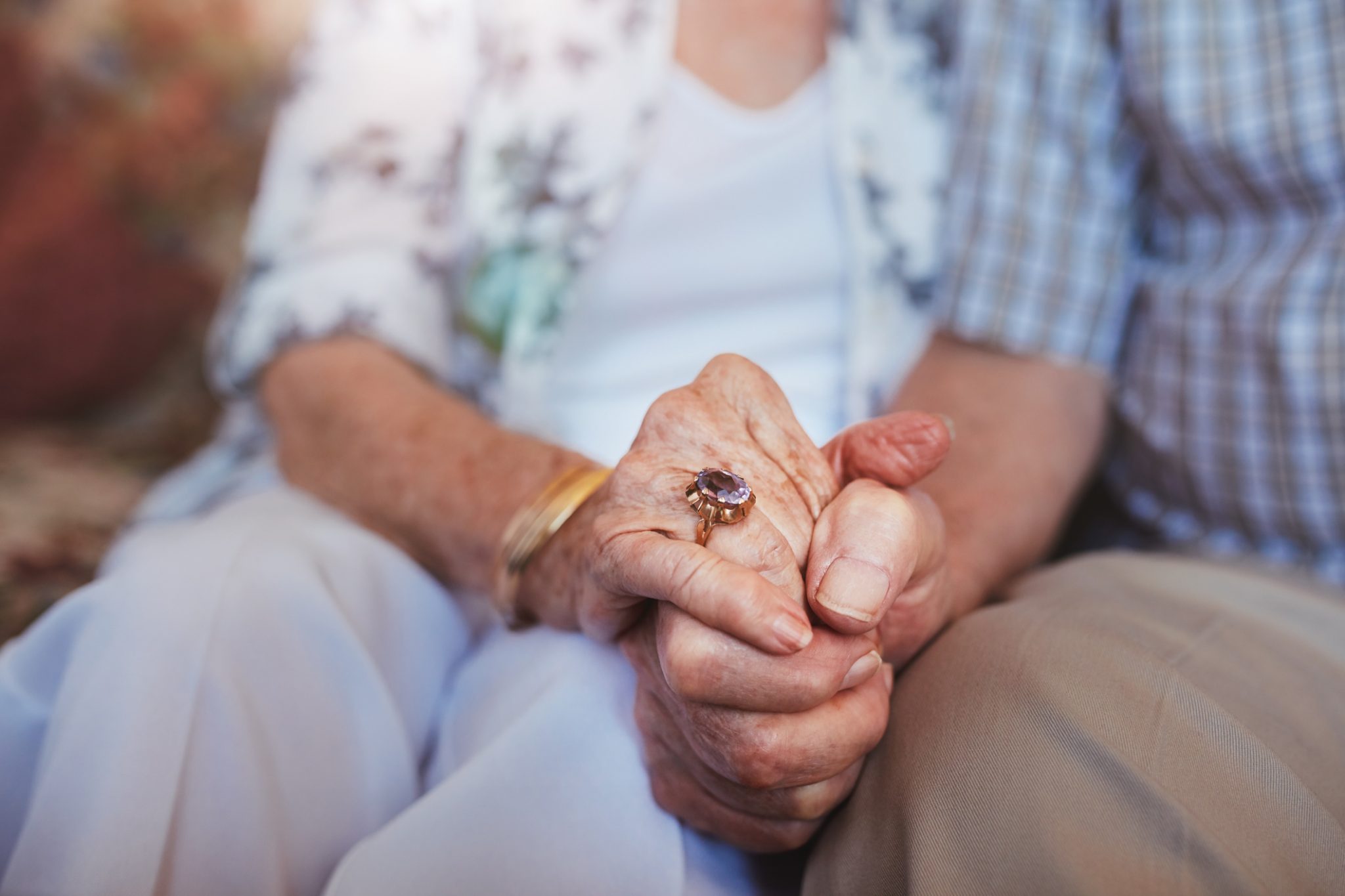 No Quick and Easy Fix to Stop Predatory Marriages

With predatory marriages on the rise, Ontario’s Attorney General is considering modifying the rule that marriage revokes a Will. If the Attorney General abolishes this rule entirely, this would have the effect of preventing financial predators from taking advantage of the intestacy rules and benefitting upon the elderly person’s death. In fact, Ontario would not be the first province to modify this rule as Alberta and British Columbia have done away with this rule all together.

There are two main policy reasons for why this rule exists. First, marriage is a significant event that should cause the individuals who are marrying to address their estate planning needs. Second, individuals ought to provide financial considerations for their spouse, and upon the dissolution of a marriage as a consequence of death, the interest of a spouse should be given priority concern.

There is no doubt that these policy concerns are still relevant today. However, it is encouraging to see Ontario’s Attorney General giving consideration to this rule with predatory marriages on the rise. But even if this rule is abolished, the problems associated with predatory marriages are still not resolved. Arguably, the financial predator would have recourse by suing the elderly person’s estate on his/her death for equalization under the Family Law Act or dependent’s support under the Succession Law Reform Act.

All this to say that, there is unfortunately no quick and easy fix to stop predatory marriages. However, we are hopeful to see what comes out of the legislature in the coming months. We will be sure to keep you posted.

This blog post was written by Sarah Macaluso, a member of the Wills and Estates teams.  She can be reached at 613-369-0374 or at sarah.macaluso@mannlawyers.com.