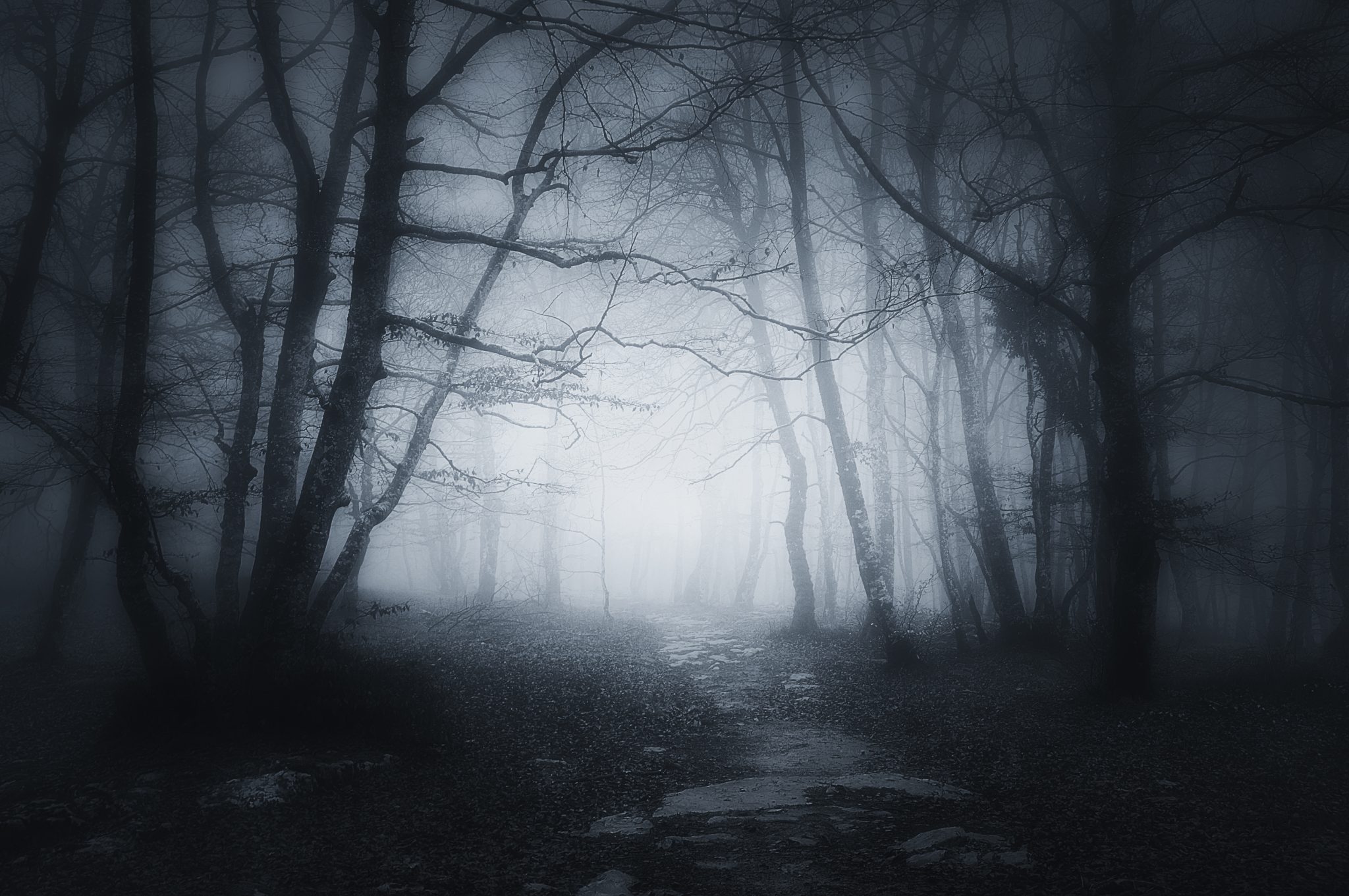 The Halloween decorations making their annual appearance on front lawns and store fronts reminded me of a book I read this summer which mentioned the end of witch hunting.

I found myself wanting to know more.

It appears that employment opportunities as a witch hunter in the United Kingdom came to an end with the passing of the Witchcraft Act, 1735. With this law, the hay day of witch hunting officially came to a close.   Witch hunting had peaked in Europe between 1450 and 1750, fanned by religious divisions and assisted in no small part by books like the Malleus Maleficarum (‘Hammer Against Witches’). The Malleus sought to serve as a “how to guide” for officials looking find and prosecute witches and ended up helping to perpetuate negative stereotypes about those believed to be witches.

Although the passing of the Witchcraft Act in 1735 made the hunting of witches illegal in the United Kingdom, the fact of working or identifying as a witch remained a dangerous profession.  Canada only passed a law repealing section 365 of the Criminal Code, which prohibited “pretending to practise witchcraft” just under two (2) years ago on December 13, 2018.

The way in which societies choose to regulate/prohibit certain occupations can provide insight into the prevailing attitudes of the day. Although admittedly more mundane than the witch hunting era, I have often puzzled over the lists of jobs that are excluded from certain minimum protections under the Employment Standards Act, 2000 and asked what it is that these exclusions tells us about our society.  For example, why exactly are mushroom pickers, those who maintain pools and horse breeders exempt from certain minimum protections such as hours of work and eating periods while other, similar jobs are not?

More immediately we have, as a society, been engaged in a collective weighing and assessment of what employment roles are essential.  In the interest of ensuring and protecting public health we have been struggling with the questions of who can and cannot return to work.  Perhaps it is inevitable that fears and stereotypes about certain industries influence the decisions that are made.  For example, on September 26, 2020 the Ontario provincial government tightened restrictions on restaurants, bars and nightclubs but required that strip clubs stay closed.   This decision has led some provincial advocates to claim that the shutdown is unfair and is born of negative stereotypes about those working in the sex industry.

The 2020 Haunting season has the potential to be a particularly frightful one, with positive cases increasing and concerns about the unknown influencing so many of the decisions people are faced with.  And yet we would be wise to be cautious and take the time to make sure that the significant (and difficult)  decisions that are being made about which individuals and businesses are being supported (and those that are not) are sound, and not being guided by prejudice and fear.