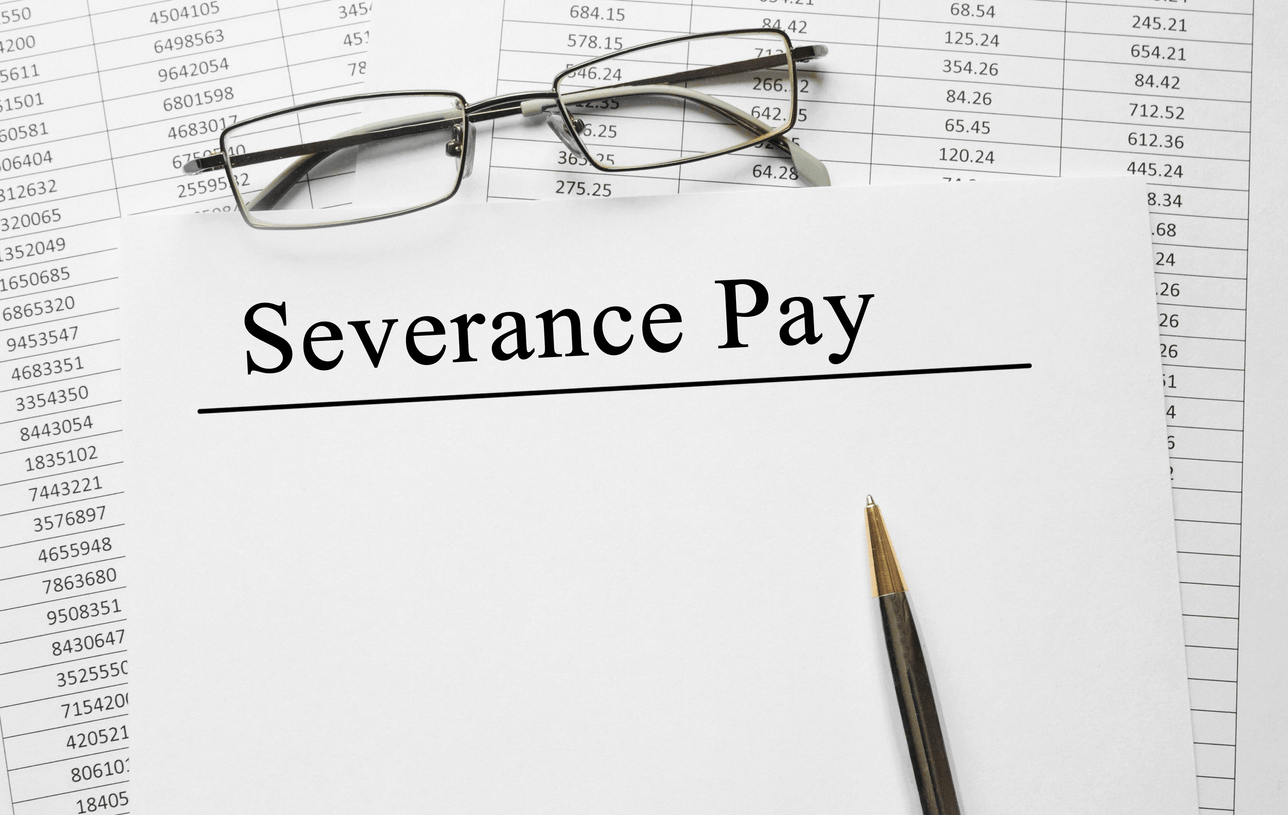 Working notice of termination or pay in lieu (i.e. “severance”) is afforded to employees in order to provide them with enough income or time to find their next job. Wrongful dismissal litigation seeks to put the employee in the position she or he would have been if she or he had gotten reasonable working notice or pay in lieu.

What happens, though, when a dismissed employee is incapable of working at all? The Alberta Court of Queen’s Bench recently examined this question in Belanger v Western Ventilation Products Ltd, 2019 ABQB 571.

Mr. Belanger worked for 43 years for the Defendant, Western. In or around March 2017, he received one year’s working notice of termination with a last day of April 1, 2018.  Around that time, he fell ill and was unable to work. He started receiving Long-Term Disability Benefits.

Before the Court, Mr. Belanger was 64 years old and admitted that he would remain totally disabled from working until his 65th birthday (when his disability benefits would terminate).

The Court stated that while the illness was unfortunate for Mr. Belanger, the employer had fulfilled its contractual obligations to him.  He was not able to work during the notice period, and the only payments that he would have received, and which he did receive, were the disability insurance amounts. The Court found that although the working notice provided was initially insufficient, there were no damages to Mr. Belanger caused by the employer. The Court dismissed Mr. Belanger’s case.

This case highlights the purpose of notice, which is to allow the employee enough time to find work or to provide them with enough money to live on while he or she does so. If the employee is totally unable to work and collecting disability benefits, he or she would not be entitled to notice because they would have been unable to work during the notice period.