Substance over Form: Notices of Rescission and the Wishart Act

Mann Lawyers > Substance over Form: Notices of Rescission and the Wishart Act 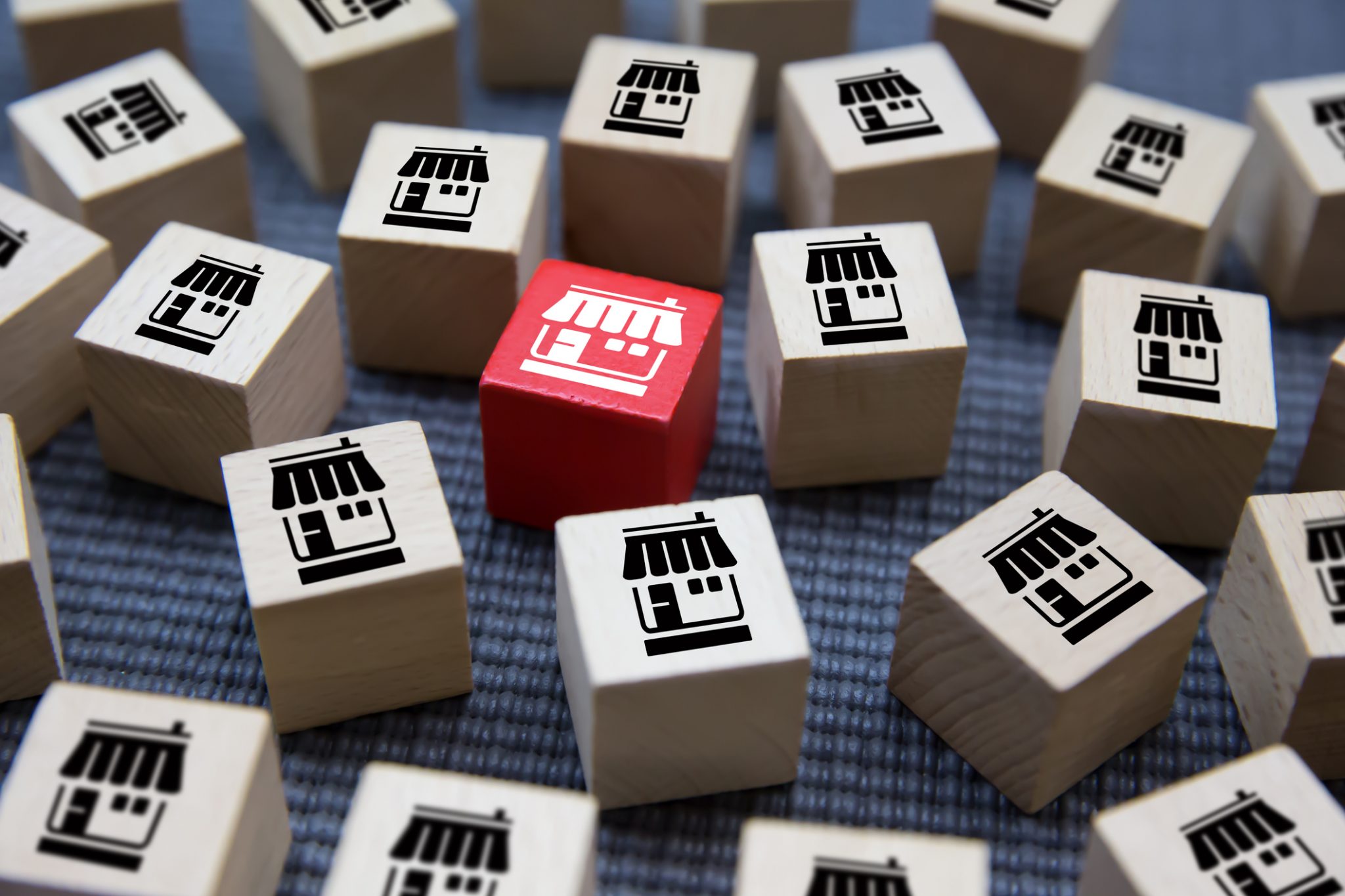 Substance over Form: Notices of Rescission and the Wishart Act

The plaintiffs in the original litigation matter were franchisees who purchased a franchise to own and operate a Works Gourmet Burger restaurant in Toronto. They received two disclosure documents from the franchisor and executed a Franchise Agreement.

The franchise opened in March 2013, but was not successful. By the fall of 2013, the Franchise Agreement had been terminated by the franchisor, resulting in the default of a loan agreement with RBC, and subsequent litigation by RBC against the individual franchisee.

As part of that litigation, the individual franchisee retained counsel to defend against RBC’s Claim and advanced a Third Party Claim against the franchisor which claimed, among other things, rescission of the Franchise Agreement under the Wishart Act, and a full return of monies paid by the Plaintiffs under the Franchise Agreement. The franchisor defended arguing that no notice of rescission had been delivered within two years, as required under the Wishart Act.

Motions were brought in both actions, and the Motions Judge determined that it was plain and obvious that the Third Party Claim could not constitute notice under the Wishart Act.

The franchisee’s previous lawyer appealed, and both the franchisor and franchisee took the position that the Third Party Claim was not proper notice of rescission.

The Court of Appeal considered the purpose of the Wishart Act, and found that it should be interpreted in a generous matter to redress the imbalance of power in franchising relationships, while also balancing the rights of both franchisors and franchisees.

It reviewed the requirement of written notice of rescission under section 6(2) of the Wishart Act, if a party wishes to exercise their right to rescind a franchise agreement on the basis that a franchisor did not provide the statutory disclosure document. The Court of Appeal noted that the purpose of a notice of rescission was to advise that the franchisee was rescinding, and it was not a precondition to litigation.

As such, the Court of Appeal allowed the appeal and confirmed that a pleading, such as a Third Party Claim, could constitute a valid notice of rescission, provided it complies with the requirements under the Wishart Act.

While the appeal was allowed in this case, the Court of Appeal stated clearly that the procedure was “anomalous, and certainly not the ideal or recommended approach”. In fact, the Court of Appeal explicitly indicated that “a written notice of rescission delivered by the franchisee to the franchisor before commencing litigation is the normal and preferable procedure”.

As such, if wishing to exercise a right to rescind, franchisees should still follow the normal procedure of delivering an explicitly-clear notice of rescission in writing, although in the event that is not done, this decision may allow for other written communications or pleadings to suffice, provided the intention to rescind is sufficiently clear and the requirements under the Wishart Act are met.

For franchisors, this decision suggests that they should carefully consider whether correspondence or pleadings received from the franchisee indicate an intention to rescind, as, based on this decision, such notice could still be valid outside of their receipt of the normal notice of rescission.