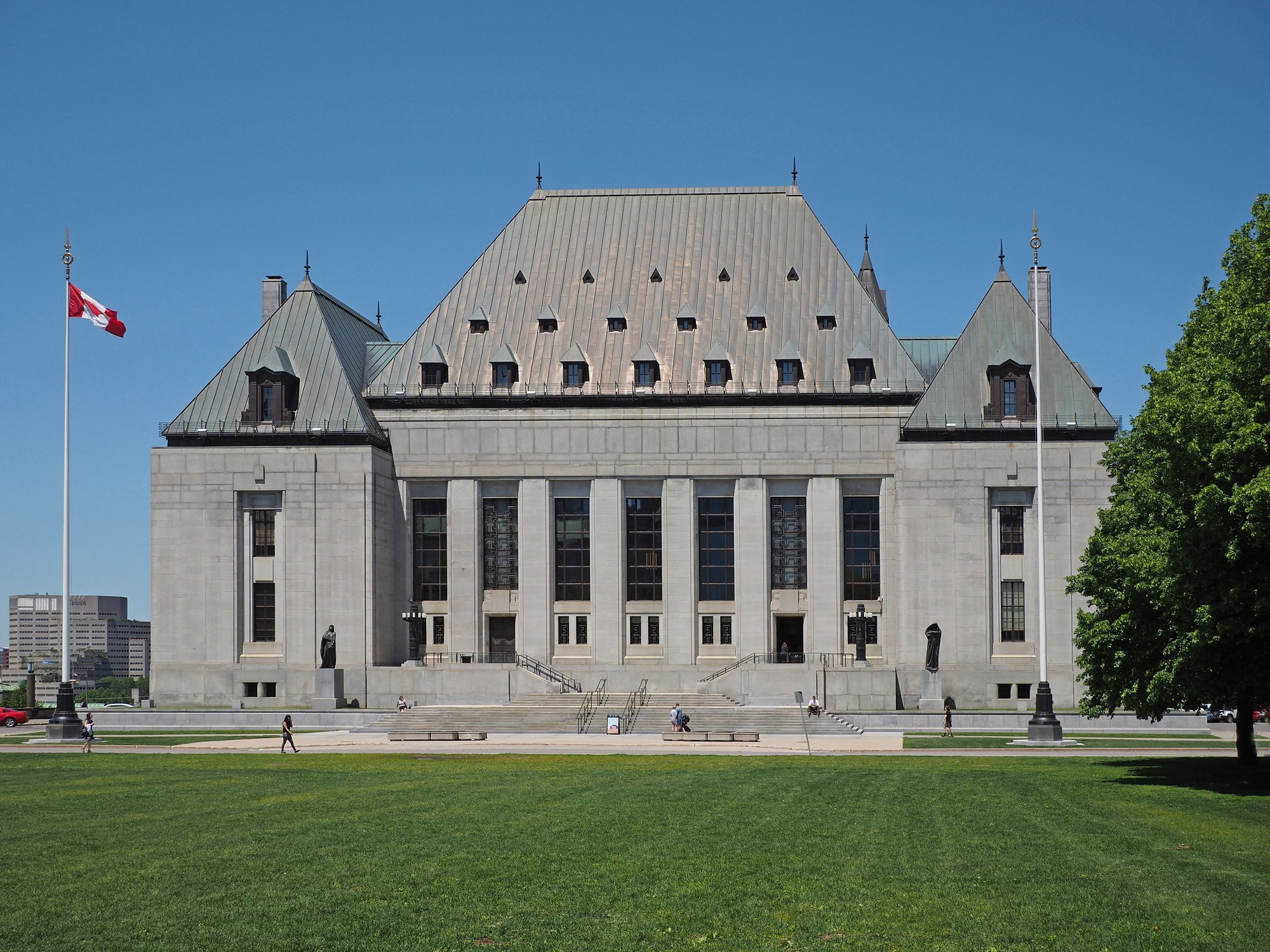 Back in February, 2019, we blogged about the long-anticipated decision in the case of Matthews v Ocean Nutrition. This morning, Mr. Matthews prevailed and is now a millionaire due to a simple and cautious decision penned by Mr. Justice Kasirer.

Mr. Matthews worked for Ocean Nutrition (the “Company”) for 14 years as a very senior chemist. He had an incentive plan whereby he would receive substantial payments in the event the company was sold. During the tail end of his tenure, Matthew’s boss, Daniel Emond, treated him terribly and dishonestly.

Mr. Matthews resigned and sued for wrongful dismissal and the loss of an incentive plan. That plan stated that he would receive a sizeable chunk of the proceeds of the sale of the Company if it occurred while he was employed. Mr. Matthews would not be entitled to anything if he were not employed on the date of the sale. Following his resignation, the Company was sold. Matthews’s share would have been worth $1.1 million.

At trial, Mr. Matthews was found to have been constructively dismissed and entitled to 15 months’ pay in lieu of notice. He was awarded more than one million dollars, most of which was related to the incentive plan. According to the judge, if the Company had acted in good faith, and, had Mr. Matthews remained employed throughout the notice period as a result, his right to that share of the company would have materialized. The Company appealed. The majority of the Nova Scotia Court of Appeal found that the plan, by its wording, prevented Mr. Matthews from recovering any money, because he needed to be “actively employed” at the time of the sale. Justice Scanlan disagreed. In his view, there ought to be consequences for an employer which acts dishonestly fulfillingthe contract.

In a unanimous decision, the Supreme Court of Canada allowed Mr. Matthews’ appeal and restored the judgment of the trial judge. The Court stated that the focus should be on what damages he was entitled to and, specifically, whether he was entitled to compensation for bonuses he would have earned had Ocean not breached the employment contract by constructively dismissing him. If he had received proper notice of termination, he would have been entitled to the bonus and the words of the incentive plan were not clear enough to remove that presumed right. Ultimately, this case did not turn on whether or not Ocean acted in bad faith.

In our view, this case does little to change the current legal landscape for employers or employees. While Mr. Matthews may have prevailed, there is little worry that this decision will open the proverbial floodgates to claims of bad faith contractual performance in the employment context.