The Basics of a Medical Malpractice Case

Mann Lawyers > The Basics of a Medical Malpractice Case 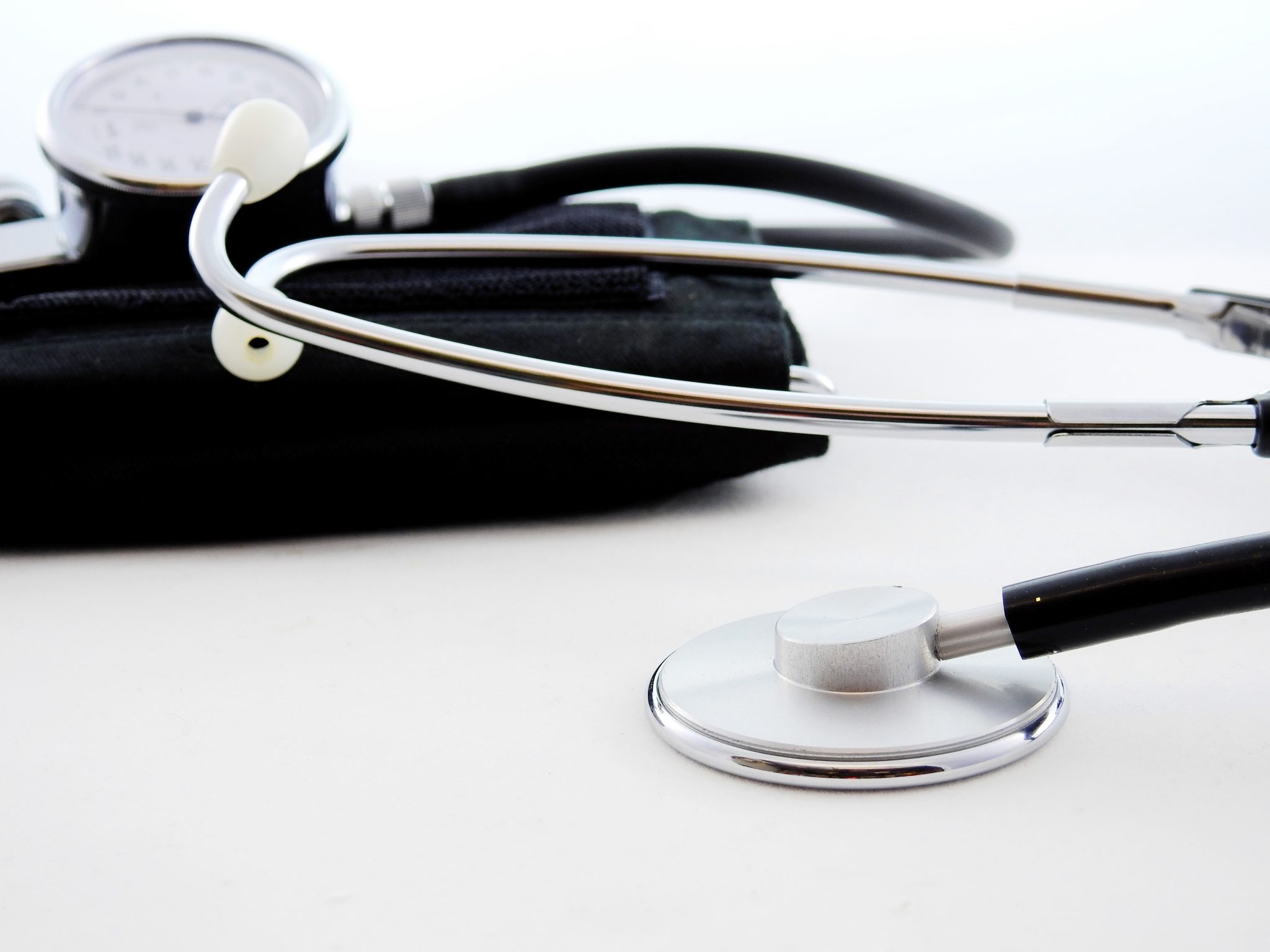 The Basics of a Medical Malpractice Case

In order to be successful in a medical malpractice lawsuit you must establish each of the following things:

You must show that you had a physician-patient relationship with the doctor or other medical practitioner you are making a claim against.

This means you requested treatment from the doctor and the doctor agreed to provide treatment. This means that you cannot sue a doctor you overheard giving advice at a social event. If a doctor saw you and began treating you, it is easy to establish that a doctor-patient relationship existed. Questions of whether or not the necessary relationship exists arise most frequently when a consulting physician did not treat you directly.

The doctor was negligent

Just because you are unhappy with your treatment, or the results, this does not mean that the doctor is automatically liable for medical malpractice. The doctor must have been negligent in your diagnosis or treatment. You must be able to show that the doctor caused you harm in a way that a competent doctor, under the same circumstances, would not have. Your doctor’s care is not required to be the “best possible”, but simply provided with “reasonable skill and care.” Whether the doctor was reasonably skillful and careful is often at the heart of a medical malpractice claim. The patient must have a medical expert who will establish the appropriate medical standard of care and show how the defendant doctor failed to meet that standard.

The doctor’s negligence caused the injury

The injury led to damages

Even if it is clear that the doctor was negligent, and that the negligence caused the harm, the patient cannot sue for malpractice if they didn’t suffer any harm. For example, if the patient makes a full recovery after some improper treatment there may be no damages to support a lawsuit. Here are examples of the types of damages patients can sue for:

Even though you are unhappy with the treatment you received, or its results, this does not mean that the doctor is liable for medical malpractice. Assuming you were in a doctor-patient relationship, you must still establish that the doctor failed to exercise “reasonable skill and care“, that this resulted in an injury, and that you suffered specific damages.