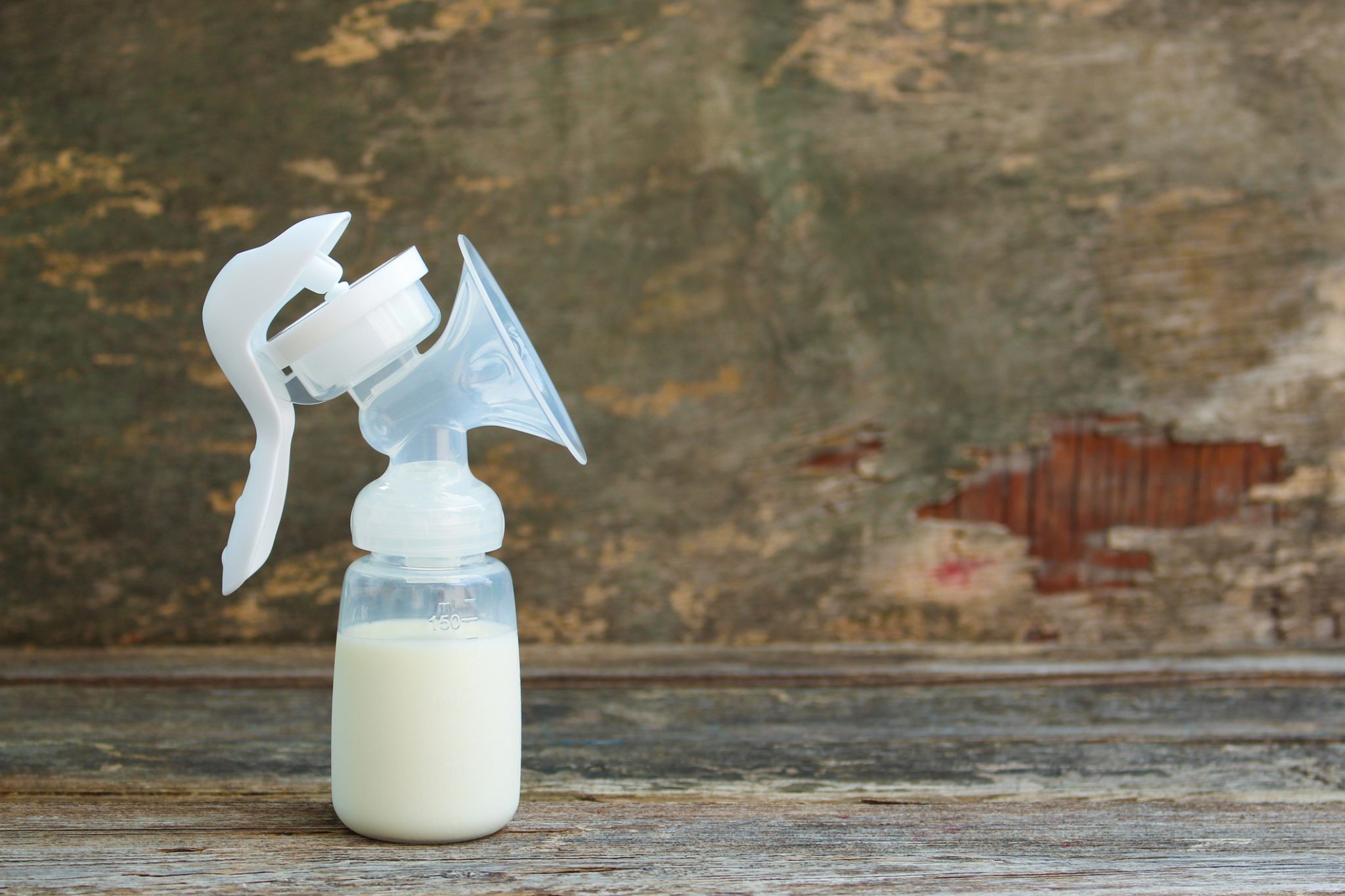 According to articles in the Harvard Business Review and the Arizona Daily Star, a US Federal jury has recently awarded 3.8 million dollars in damages to a Tucson paramedic after the Tucson Fire Department failed to provide her with a private space to pump her breast milk.  The employee, Carrie Clark, not only had her accommodation requests denied, she was subject to retaliation from co-workers.

A brief review of decisions from Canada addressing claims of discrimination based on breastfeeding show that mothers in Canada have likewise struggled with this challenge when they return to the workforce.  Granted the number of reported decisions in Canada on breastfeeding discrimination does not seem to reflect what the Harvard Business Review suggests is a growing trend in the US.  The relatively lower number of claims may be explained in part by the fact that the U.S. does not provide the same type of maternity and parental leave benefits that are available in Canada through Employment Insurance resulting in more US women returning to work while they are still breastfeeding.   It is also the case that the US has a specific law addressing the needs of working nursing mothers called the Break Time for Nursing Mothers Leave which specifically requires employers to provide:

The recent Tucson case makes clear that a US company that fails to comply with its obligations under the Break Time for Nursing Mothers would do so at their peril.

How does the situation compare for nursing mothers in Ontario?

In addition to not having the same level of clarity on how we understand discriminatory conduct due to breastfeeding nor a clear articulation of what obligations employers are required to meet, the case law in Canada makes clear that damage awards for workplace discrimination because a woman is breastfeeding, if granted, will be much more modest than those recently awarded in the Tucson case.  For example the 2007 case of Cole v. Bell Canada (2007 CHRT 7, 2007 CarswellNat 2701) turned on the question of whether Bell Canada’s refusal to allow its employee, Hayley Cole to go home and breastfeed her child at the same time every day amounted to discrimination under the Canadian Human Rights Act.  The Tribunal concluded Cole had established a prima facie case of discrimination based on sex and that Bell had failed to establish that Ms. Cole’s daily departure would have caused undue hardship.  When it came to the award, the Tribunal ultimately decided that it would award the complainant $5,000.00 for pain and suffering that she experienced as a result of the discriminatory practice and a further $2,000 in special damages for the manner in which her employer had engaged in the discriminatory practice.

While the Ontario Human Rights Code does not have the same legislative caps on damage awards that exist under the Canadian Human Rights Act, we can nonetheless expect that any award for discrimination on the basis of breastfeeding under the Code will be a considerably lower number than the 3.8 million dollar awarded in Tucson.

The lack of clarity on how employees and employers are to understand their rights and obligations with respect to breastfeeding together with the fact that mothers do breastfeed for differing lengths of time and have different accommodation needs will continue to raise challenging employment law questions.