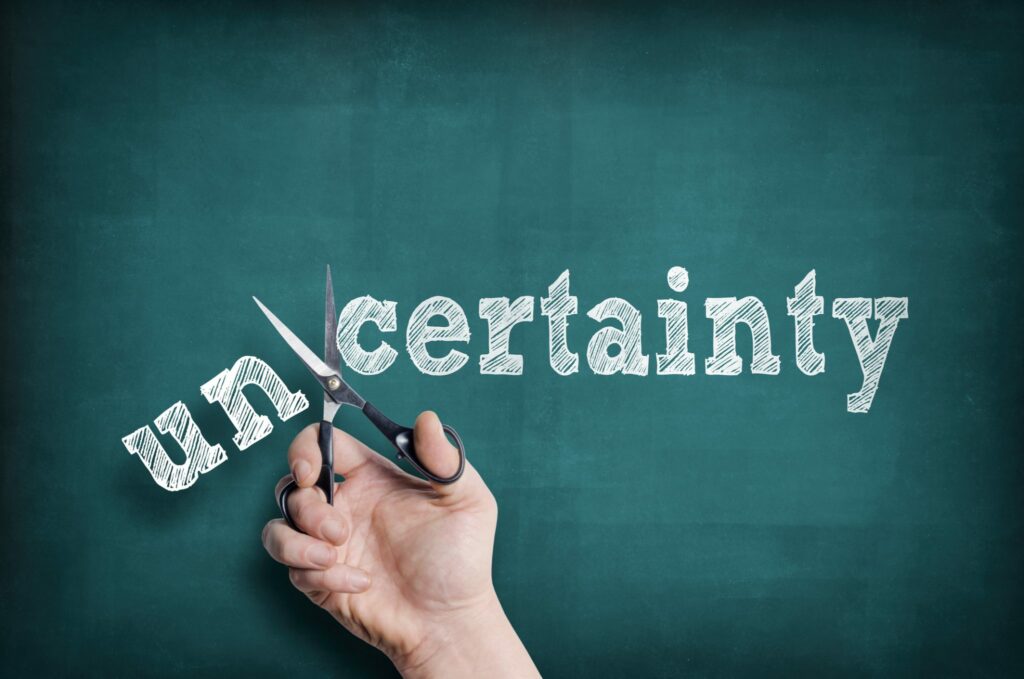 An earlier blog reviewed the usefulness of contractors’ and suppliers’ trusts, available under section 8.1 of the Construction Act. However, a new decision by Ontario’s Court of Appeal, refusing leave to appeal for an earlier, unreported, decision has added uncertainty to the protections offered by such trusts. In Carillion Canada Holdings Inc. (Re), a global […] 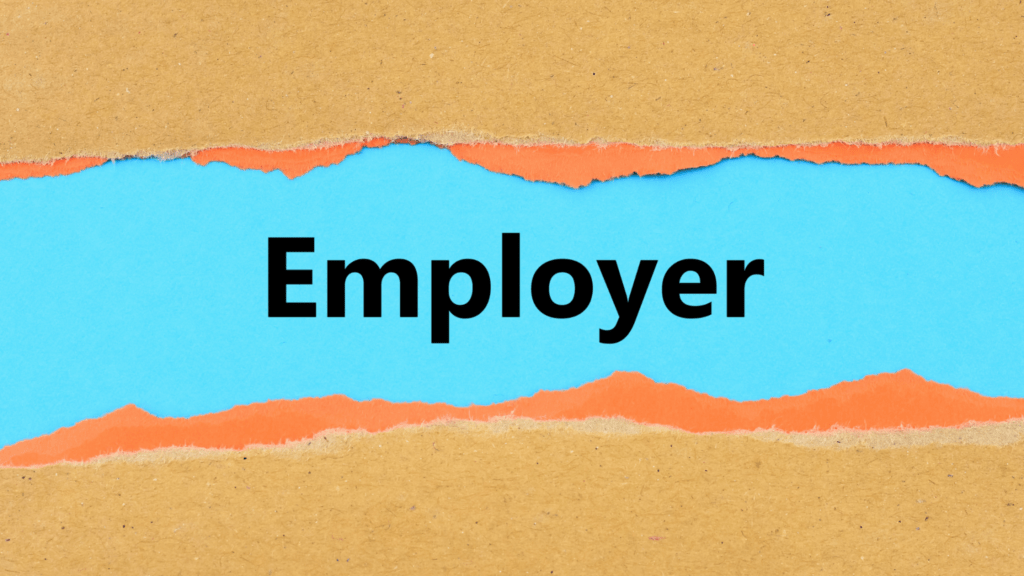 The Ontario Occupational Health and Safety Act (RSO 1990, c O.1, “OSHA”) imposes a regime of strictly-enforced obligations (and potential liability) on any party involved in a construction project that qualifies as a “constructor” or an “employer”. The question of who falls into these categories can thus carry a heavy, and potentially costly, burden. While […] 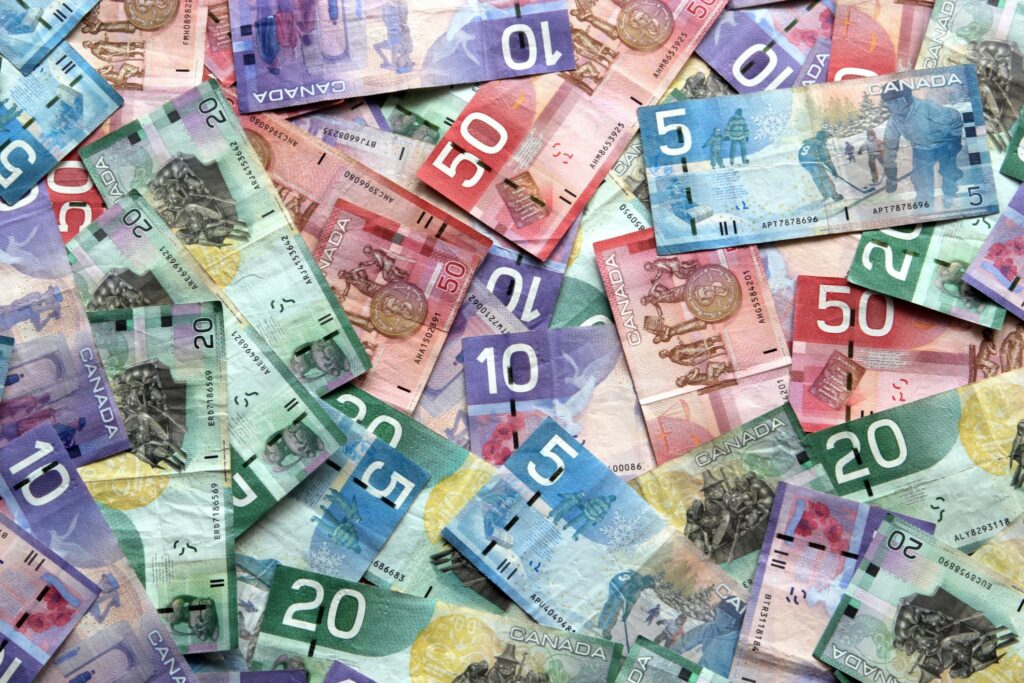 In 2019, a new “prompt payment” regime in Ontario’s construction industry came into force following significant amendments to the Construction Act. This regime creates a chain of strict timelines to ensure that each participant in a construction project is paid in a timely and predictable fashion, and to prevent disputes from delaying a project. Timelines […] 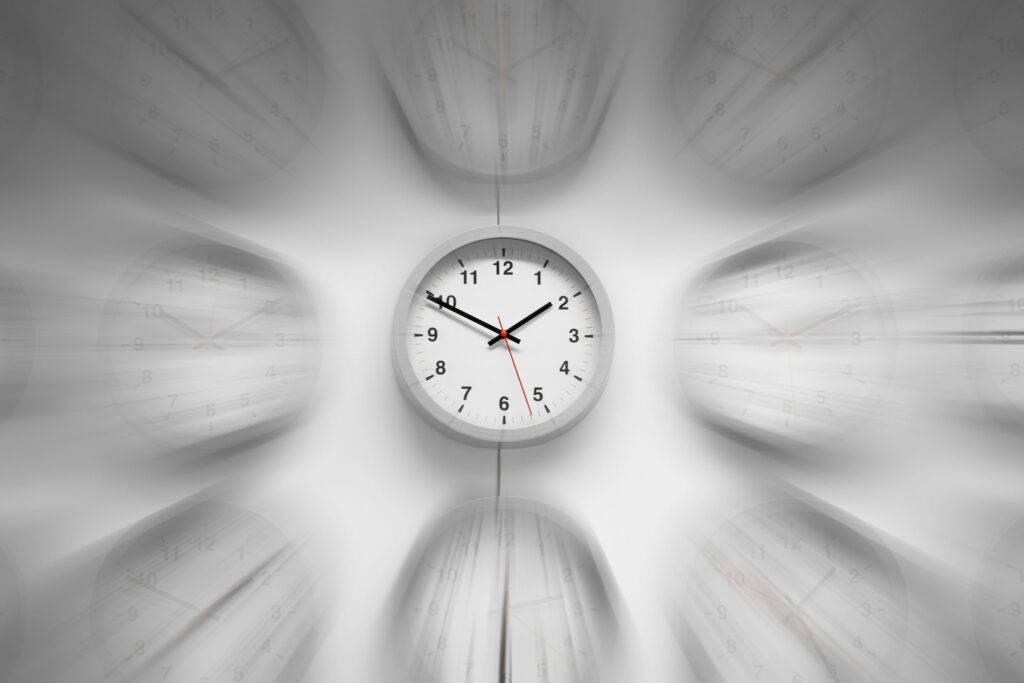 An earlier article on procedure and jurisdiction under the Construction Act discussed the various strict timelines to be followed when preserving and perfecting a construction lien. The date when the “clock starts ticking” on these timelines is a crucial question, but it is not always easy to determine. Certificate of Substantial Performance Construction contracts sometimes […] 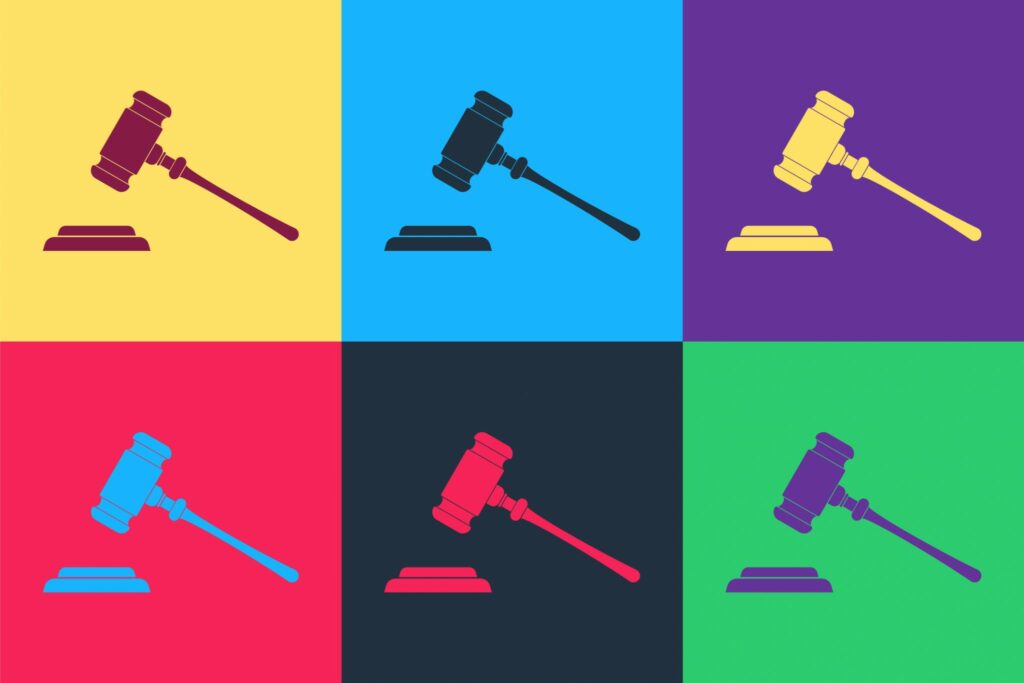 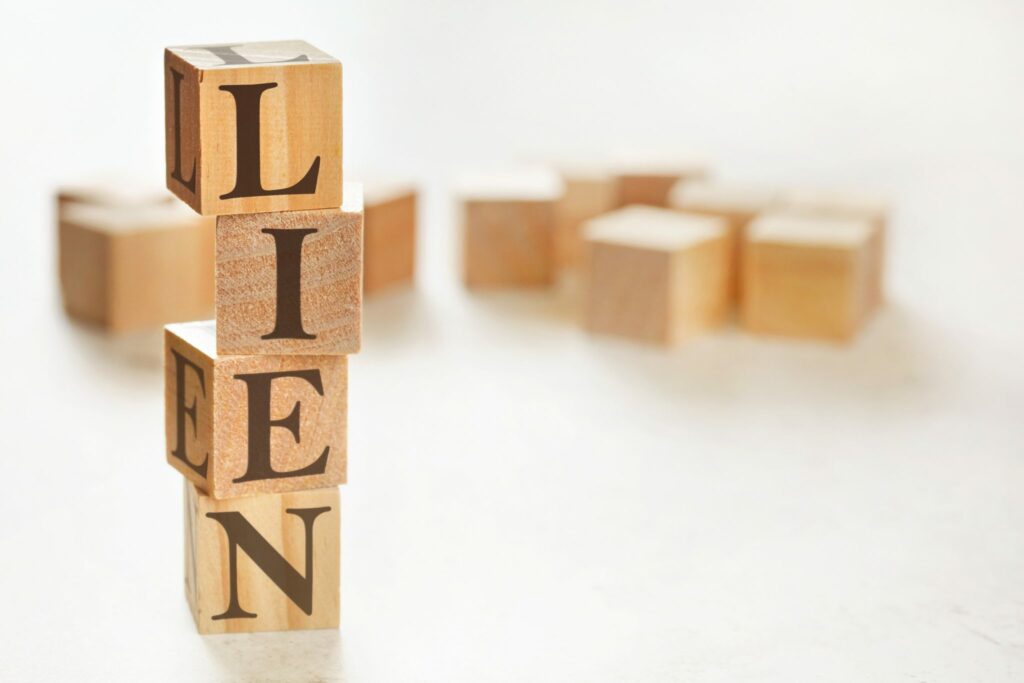 Ontario’s Construction Act sets out the steps that a contractor or supplier must take in order to first “preserve” and then “perfect” a construction lien – that is, to prevent it from expiring. Preservation occurs by registering a lien with the Land Registry Office within 60 days of the date that the construction contract was […] 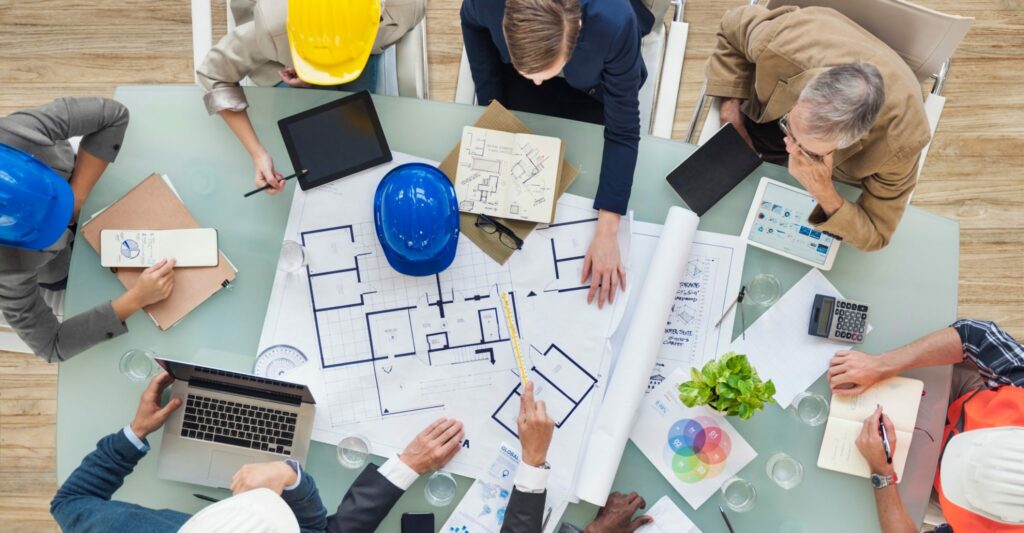 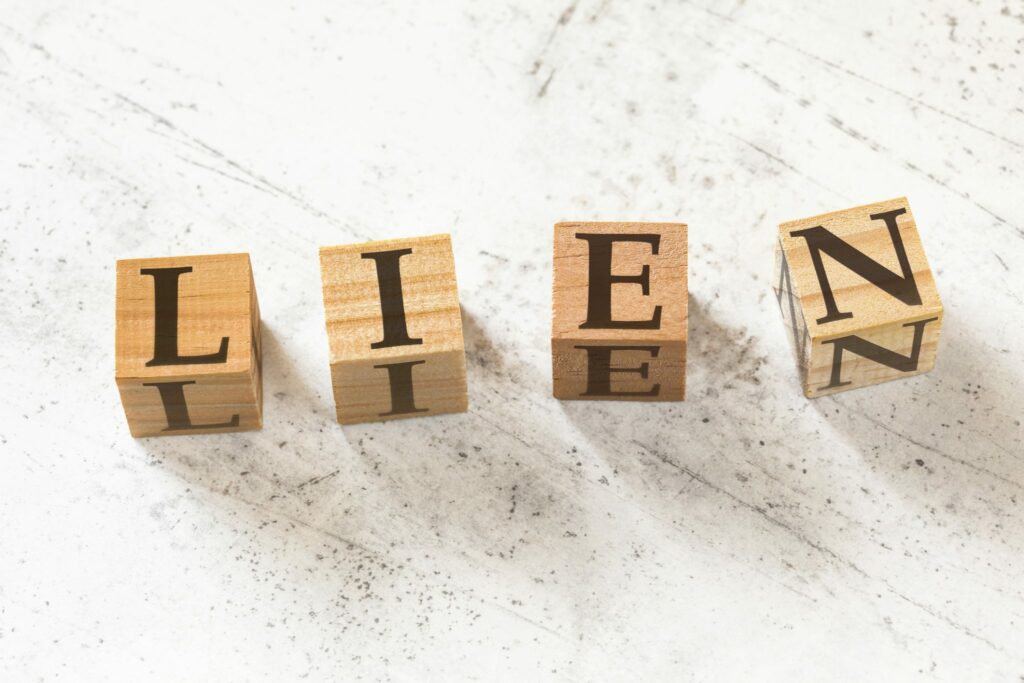 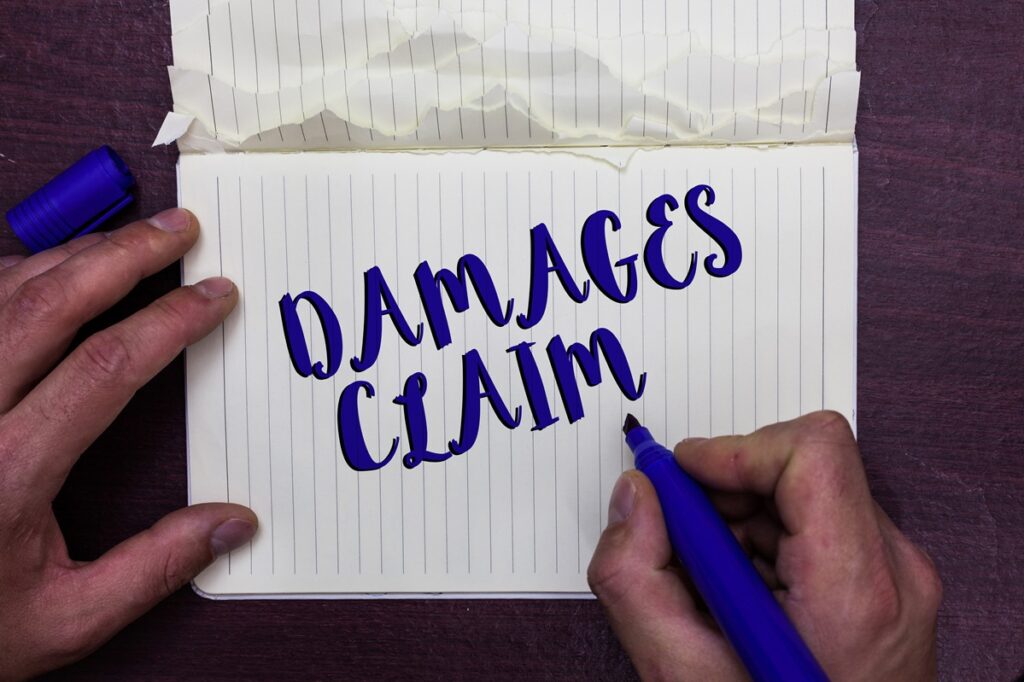 The general rule in civil litigation in Ontario (and Canada) is that a party should be compensated for damages that another party has caused them to suffer. A crucial part of any lawsuit is determining the amount (or “quantum”) of damages suffered by the party seeking compensation. Sometimes determining the quantum is an easy exercise. […]