Cheating, Lying, Impaired, Fraudster….Surely This is Just Cause for Termination?

Mann Lawyers > Cheating, Lying, Impaired, Fraudster….Surely This is Just Cause for Termination? 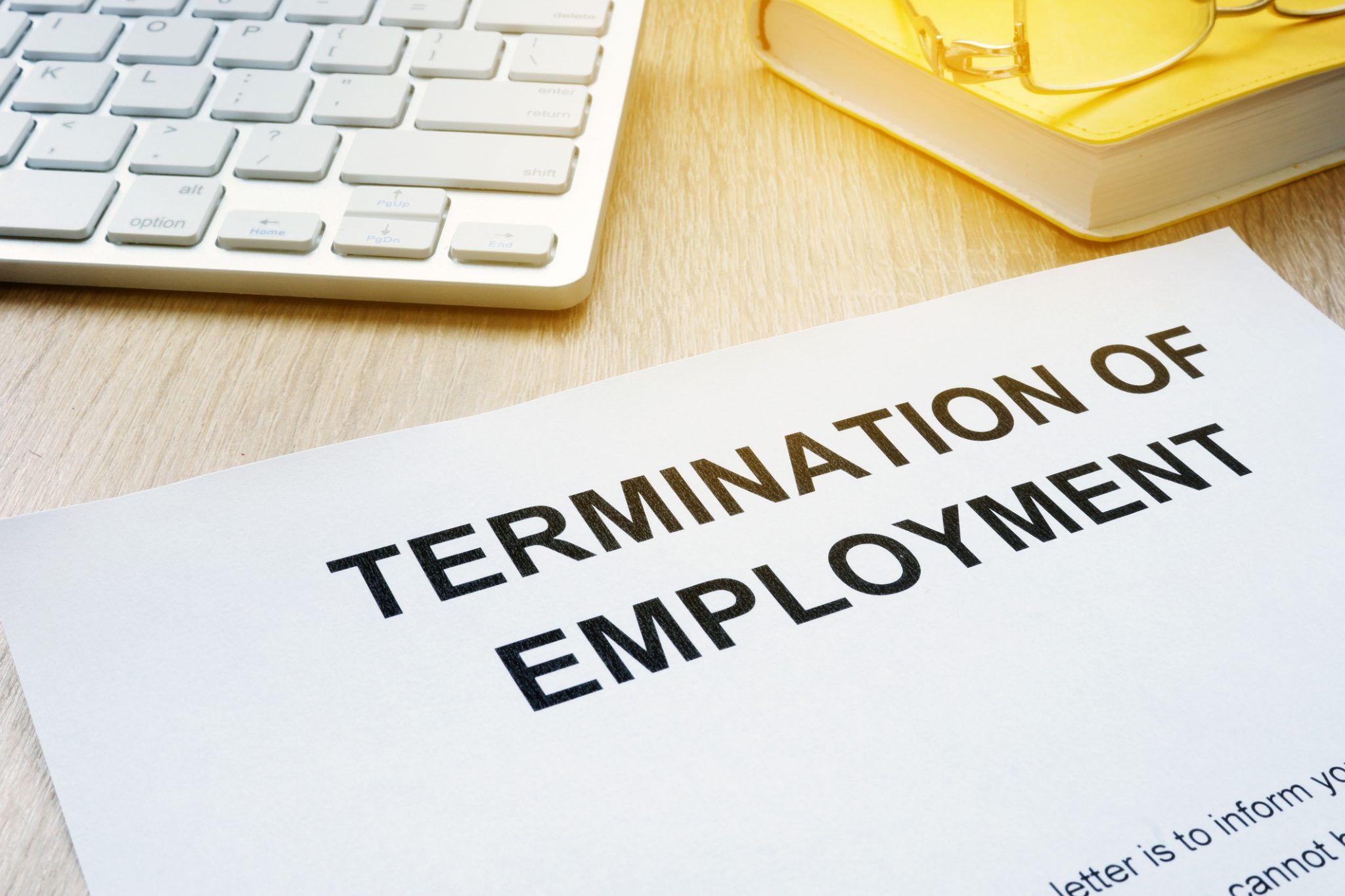 Cheating, Lying, Impaired, Fraudster….Surely This is Just Cause for Termination?

In nearly every situation where an employee has been terminated for just cause, both the employee and the employer are angry.

Employers frequently express shock upon discovering what they perceive to be the employee’s wrongdoing and frustration with the amount of the time and energy they have to spend to undo or correct for the employee’s misconduct.

Employees for their part are often dumbfounded by the accusations, or how events have unfolded and, from their perspective, become misunderstood.

The Courts have referred to a just cause dismissal as the ‘capital punishment of employment law’ because the employee’s employment is terminated abruptly, without notice or pay in lieu (Tong v. Home Depot of Canada Inc. (2004), 2004 CanLII 18228 (ON SC)).  Termination for a cause also has negative implications for the employee’s ability to claim Employment Insurance.  These consequences, together with the reputational harm associated with a ‘for cause’ termination has meant that the Courts continue to demand that a high bar be met before they will uphold a termination for cause.  For employers, the consequences for getting it wrong can include not only having to pay damages for wrongful dismissal but also expose them to additional claims for damages.

To provide a window into what the courts consider to be enough to justify a for cause dismissal, I have reviewed six recent cases where employers have terminated an employee based on just cause.   In three cases, the court concluded that the employer had established cause; in the other three, the plaintiff successfully showed that they had been wrongfully dismissed.

In the case of Rouse v. Drake & Drake et al., 2019 CarswellOnt 2161, 2018 ONSC 939, a 46-year-old employee was fired for cause on the basis that she had cheated and been dishonest in claiming unjustified hours of work and interfering with surveillance cameras to conceal her activities.   At trial, Justice Conlan concluded that although he believed that the employee did deliberately manipulate the security cameras, she was not the insubordinate fraudster the employer claimed her to be.  Although one could speculate that by manipulating the security cameras, the plaintiff was falsifying her work hours, the court made clear it cannot base a finding of just cause for dismissal on speculation.  The plaintiff was awarded eight (8) months reasonable notice.  The employer appealed the decision and lost again (Rouse v. Drake, 2018 ONSC 6166 (CanLII)).

Cuconato v. Parker Auto Care Ltd., 2018 CarswellOnt 6931, is a case that involved a mechanic who was seen making a sexually explicit gesture behind a female customer’s back.  In an environment where acts of sexual harassment have increasingly come to be recognized as deserving of sanction, combined with the plaintiff initial denial of making the gesture, the employer terminated for cause.  And yet, Justice Bell concluded that the employee’s misconduct did not strike at the heart of the employment relationship, he considered the act to be an isolated one and a momentary lapse in a long career.  The employee’s initial denial of the misconduct was not seen to be a serious form of employee dishonesty.  The employee was awarded twenty (20) months reasonable notice.

In Ruston v. Keddco Mfg. (2011) Ltd., 2018 CarswellOnt 7916 the plaintiff had been the president of the defendant company for eleven (11) years.  At the time of his termination, he was told that he was being terminated for cause, but no specifics were given.  The employer ultimately maintained that he had inappropriately manipulated the employer’s financial statements and engaged in accounting and financial improprieties over a significant period which lead to a financial benefit for the plaintiff and others through the payment of bonuses.  The court concluded that there was insufficient evidence of financial impropriety to support a “for cause” dismissal. The judge went on to conclude that the employer’s counter-claim for damages for $1,700,000 had been an intimidation tactic.  She concluded that this was a breach of the employer’s obligation of good faith and fair dealing in the manner of dismissal.  She awarded Mr. Ruston a 19 month notice period plus punitive damages for $100,000; and moral damages in the amount of $25,000.  Again, the employer appealed and lost before the Court of Appeal (Ruston v. Keddco MFG. (2011) Ltd., 2019 ONCA 125 (CanLII)).

For Cause Dismissal Upheld

McNabb v. Clouatre et al., 2018 CarswellOnt 2316, involved an employee who was the former owner of the defendant company for a period of thirty-five (35) years.  He was terminated by the new owner (and his nephew) after engaging in a variety of behaviours including pouring concrete over a storage container despite being told not to, frequent absences from work without excuse, drinking on the job more than once (and despite having signed a policy acknowledging that this would not be tolerated) using equipment while under the influence, threatening phone calls, breaking and entering into the employers office and taking the gas key for the employer’s vehicle.  The Court concluded that the employee’s misconduct was sufficiently serious and went to the root of the employment.  The judge went on to write that the employer had not overlooked, condoned or waived the misconduct.  It is worth noting that this is not a case of a single incident.  On their own, intentionally covering a storage container in concrete or making threatening phone calls may not have been enough for a ‘for cause’ dismissal.

Sankeacha v. Cameron J and Beach Sales Ltd. 2018 CarswellOnt 20347 involved an employee who was dismissed from his employment at Canadian Tire after being accused of installing spyware on his employer’s computer.   The employer was able to establish, on a balance of probabilities, through the use of an expert, that the spyware had been installed by the employee.  The court concluded that the surreptitious installation of spyware on the employer’s computer amounted to breach of the faith or trust that is inherent in a working relationship.  The Court also noted that once again, this was not a single incident. The dismissal for cause was upheld.

Dunsmuir v. Royal Group Inc. 2018 CarswellOnt 15562, ONCA, involved a senior executive who was dismissed for cause. The court concluded (and the Court of Appeal affirmed) that the employee had engaged in three incidents of misconduct that justified his termination. These included (1) his involvement in a land flip where he re-sold property to his employer for 6.5 million more than the property had been offered to them (2) profiting from redemption of share warrants after the share price rose and (3) his involvement in a scheme to mislead the CRA in order to reduce his and other senior management’s tax liability.