Mann Lawyers > Fill In the Blanks: Restrictive Covenants and Ambiguity 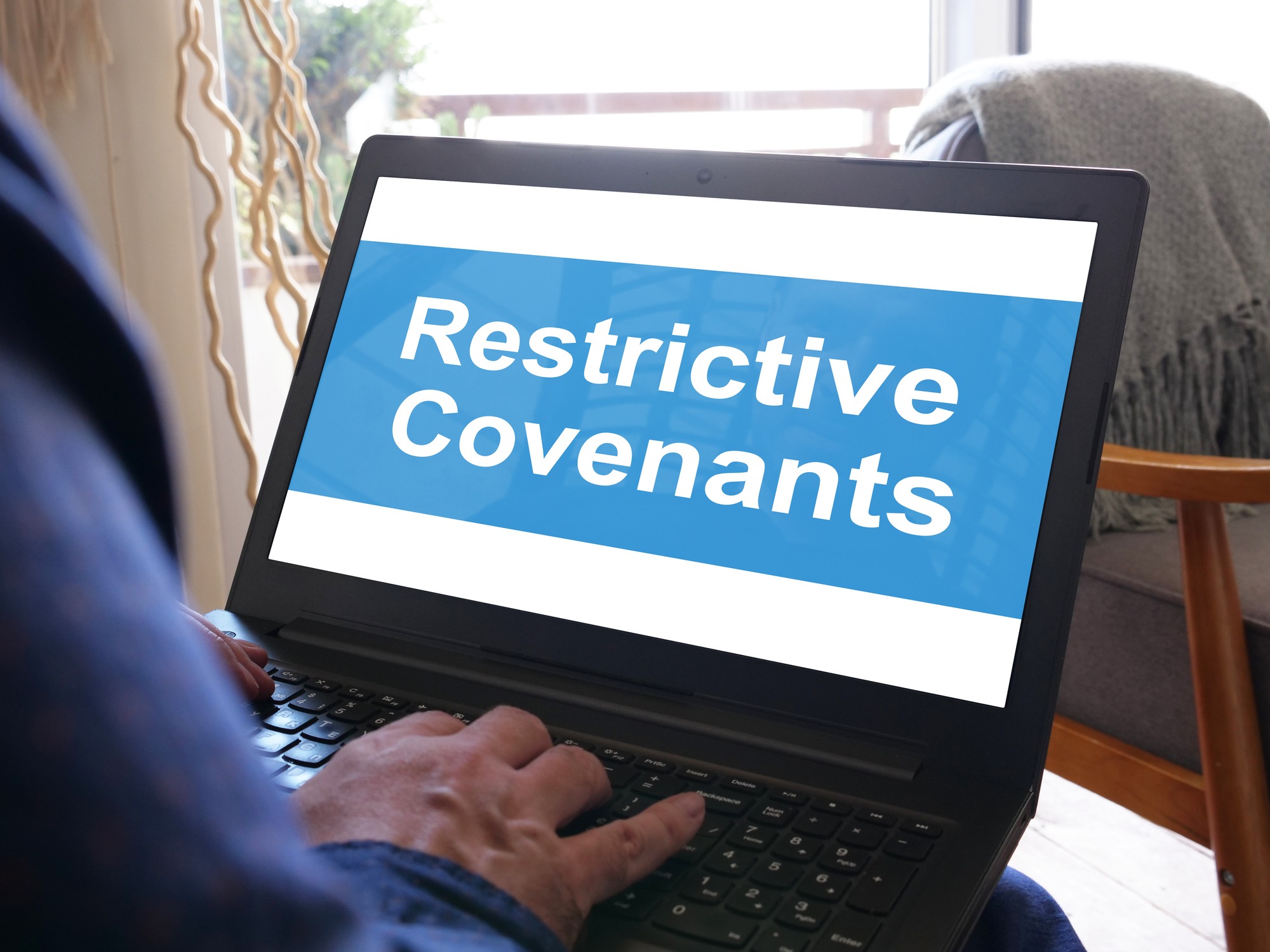 Employers often use restrictive covenants to limit what an employee can do both during and after employment. The two primary restrictive covenants are “non-competition” clauses and “non-solicitation” clauses. As discussed in an earlier blog, non-competition clauses attempt to control employees from directly competing with the employer during and after employment. Non-solicitation clauses attempt to ensure that employees do not solicit or induce other employees or customers from leaving the employer’s business.

When found in employment contracts, restrictive covenants are a hotly contested topic in the courts. The general rule is that these covenants must be reasonable and not unduly oppressive on the employee. Employers usually have a high threshold to uphold these covenants in court. Additionally, in Ontario, one of the fundamental principles outlined in H.L. Staebler Co. v. 2008 ONCA 576 is that a non-competition clause will generally not be validated by the courts where a non-solicitation clause would have sufficed to protect the employer’s proprietary interests (which is often the case).

When assessing the validity of these covenants in employment contracts, courts regularly apply the well-known contractual interpretation maxim of Contra Proforentem. This maxim loosely translates into “interpretation against the drafter.” Courts use this maxim to state that any ambiguities in an employment contract will generally be interpreted against the party who wrote the contract. The drafting party is almost always the employer. This means that ambiguities in restrictive covenants are commonly interpreted in favour of employees. Stemming from this reasoning, as mentioned in Shafron v. KRG Insurance Brokers, 2009 SCC 6, the courts have stated many times that they will not impute missing terms into a restrictive covenant as the court’s job is not to redraft employment contracts. A court will also not sever unreasonable portions of a restrictive covenant and save those pieces that are still valid, except in extremely limited circumstances. Therefore, the general rule is that if the restrictive covenant is found unreasonable by the courts, the entire clause will be invalid.

It is yet to be seen whether this case will be appealed and subsequently granted leave to appeal at the Supreme Court of Canada (SCC). However, given the significance of the departure from the case law it may be helpful to better understand the scope of if, when, and in what circumstances, the courts will be permitted to get out a ‘blue pencil’ and write down some, but not all parts of restrictive covenants. Until then, employee side counsel should consider informing employees that their ability to challenge certain restrictive covenants may be less successful than they once were.  Meanwhile, for employer counsel, while this case suggests that courts may be prepared to forgive overly broad restrictive covenants, we think that for now, best practice would be to continue to assume that courts will not look favourably on an employment contract that contains a non-competition clause when a well drafted non-solicitation clause would have been sufficient.

Thank you to Articling Student Filip Szadurski for writing this blog.  For more information, please contact Colleen Hoey, a Partner in the Employment team.  Colleen can be reached at 613-369-0366 or at Colleen.Hoey@mannlawyers.com.