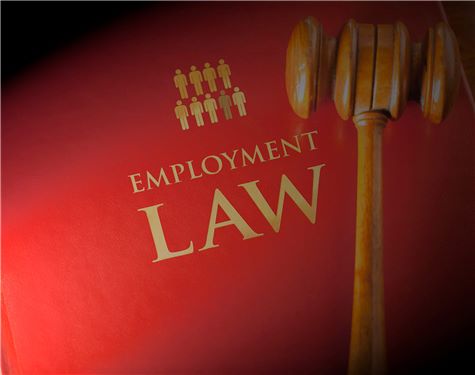 According to its summary, these changes were brought about because of a recognition that the economy is changing and many workers struggle to support their families on part-time, contract or minimum-wage work, and many more don’t have access to time off due to illness.

The changes brought about by the new law are significant and include the following:

·     Three weeks’ vacation for employees who have worked five years or more;

·     Ten days of Personal Emergency Leave for all employees (not just those working in a business with 50 or more employees), two of which must be paid and in respect of which a medical note cannot be required by the employer;

·     An increase in Compassionate Care Leave from 8 weeks to 27 weeks; and

·     A new method of calculation of public holiday pay.

Many of the changes are effective January 1, 2018.  Other changes, including rules regarding scheduling of shifts, and payment for being on call, will come into play in January 2019.

It is difficult to argue with the idea of higher wages, more paid vacation, higher paid public holidays, and more job-protected leave time. These changes are consistent with the idea of building a caring society where people are paid fairly for their work and can enjoy some leisure time.  Looking at the changes strictly from the employee’s perspective, there is little not to like.

From the employer’s point of view, these new rules likely appear less rosy. While many people associate “employer” with large corporations, public institutions and successful companies with ample resources, the fact is that in 2015,  87.3 % of Ontario’s population was  employed by small and medium sized businesses. 1 While some of these small and medium sized companies may have little trouble adapting to the new changes, a study by the Canadian Center for Economic Analysis on the potential impact of this new legislation cautions that those small businesses with 20 or less employees may be particularly negatively impacted by the sudden significant increase in costs.2 There will also be the demands associated with compliance with the new rules which the Ministry of Labour has promised to vigilantly enforce through the hiring of more enforcement officers who will conduct more inspections, impose higher fines and publish the names of non-compliant businesses. 3

Some have suggested that rather than protect workers, the new legislation will encourage employers to adopt new technologies that will allow them to reduce their workforce.  It is also possible that some businesses will be forced to close because the costs are too much.  Each year thousands of businesses enter and exit the market place.  Over the coming years it will be interesting to track whether, in the wake of these legislative changes, there were a greater number of businesses exiting the Ontario market or an overall decline in jobs.

Developing ways to respond to the changing economy and fostering a caring and equitable workforce are positive initiatives.  It remains an open question whether this new law will be able to accomplish its goals.

Colleen Hoey is a partner at Mann Lawyers LLP and can be reached at 613-369-0366 or at Colleen.Hoey@mannlawyers.com.