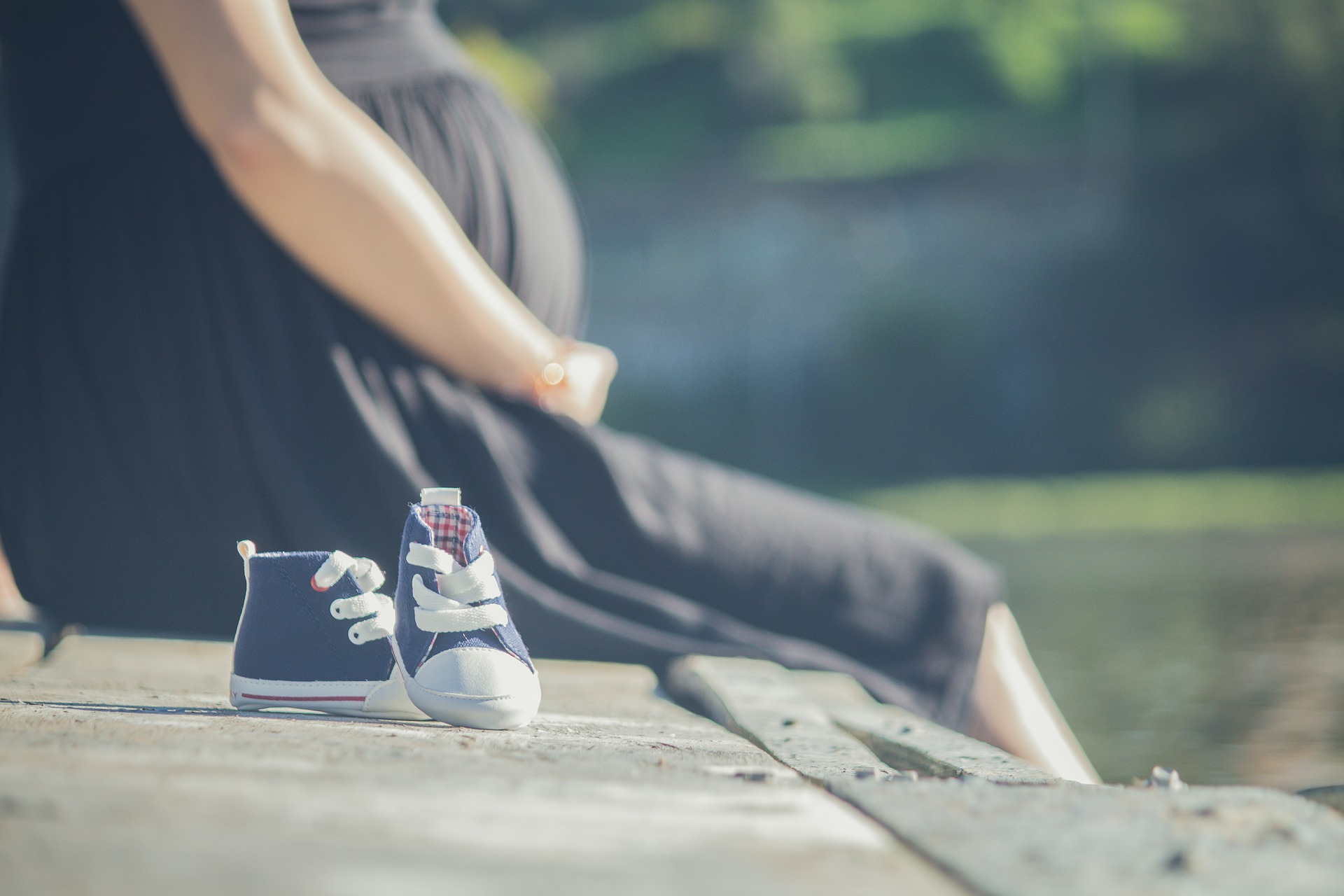 On January 23, 2014, the Supreme Court of Canada heard the case of Dionne c. Commission Scolaire des Patriotes.  It is a case coming out of Quebec that touches on the issue of pregnancy-based discrimination and the extension of benefits to vulnerable workers. On May 1, 2014, the Supreme Court of Canada released their judgment. In a unanimous decision, the Supreme Court indicated that women are entitled to preventive withdrawal during pregnancy, even if it is as a substitute teacher for the Commission scolaire des Patriotes. The court found that substitute teachers are workers within the meaning of the Quebec Occupational Health and Safety Act  when they accept a job offer. They are therefore entitled to the same protections as other workers.

The appellant, Marilyne Dionne, is a casual substitute teacher who was on the supply teacher list maintained by the respondent school board.  During the 2005-2006 school year she worked 88 days.

Then in the fall of 2006 she discovered she was pregnant.

In Quebec, under that province’s Occupational Health and Safety Act, a pregnant employee who works in an environment that may present a danger either to the expectant mother or her baby may be eligible to go on paid leave during her pregnancy.  The paid leave is covered almost entirely by the CSST (Commission de la Santé et de la sécurité du travail).  In order to obtain this leave a doctor needs to issue a Certificate regarding the protective reassignment of a pregnant worker (“Certificate”) .

In Marilyne’s case she learned that was not immunized against Rubella or Parvovirus B-19 and her  doctor duly issued the certificate which would have, in the ordinary course, made Marilyne eligible for accommodation and if that were not possible, to go on paid leave.

The School Board, however, objected.  They said Marilyne was not an employee; there was no on-going employment contract.  Instead, she is one of hundreds of names on the supply list.  A casual substitute teacher’s contract of employment only lasts as long as the substitute teaching assignment.

Marilyne argued that once she was accepted a supply teaching position, a contract was formed.  She further argued that the School Board’s refusal to conclude the contract with her (because she was pregnant) amounted to pregnancy-based discrimination. The fact that Marilyne exercised her right to protection under the provincial Occupational Health and Safety Act after she accepted the offer of employment should not have allowed the employer to then refuse to conclude a contract with her.

The case raises interesting questions about whether provincially-funded programs meant to provide protection to all workers adequately protects more vulnerable workers, such people who are on supply lists or working in other temporary or contract positions.

On the other hand, if casual or temporary workers are considered employees for the purpose of pregnancy-related benefits, it may open the door to claims for other benefits and employment-related protections which may be costly to employers.

THE DECISION AT THE COURT OF APPEAL

To date, all of the lower court decisions concluded that Marilyne was not an employee and was therefore not entitled to receive benefits through the CSST, nor was it possible for the employer to have engaged in employment-related discrimination against a person who was not an employee.

However, Justice D’Alphond from the Court of Appeal has been the lone dissenting voice. In his dissent, he concluded that Marilyne should qualify for benefits as the benefits are meant to be extended to all “workers” not just “employees” under the relevant Quebec legislation. He wrote that the lower court’s finding that a contract of employment was needed in order for the Quebec Charter to apply is wrong in law. To find otherwise would mean that a prospective employer could refuse to hire someone for discriminatory reasons and defend their act of discrimination by saying that there was no employment contract.

He further found that the School Board did discriminate against Marilyne because she was pregnant.  What should have happened, he suggests, was that when the School Board called Marilyne and offered her a position and she accepted but then advised that she was under a medical certificate (due to her pregnancy), the employer should have immediately offered her accommodation.  Instead, the moment she was unable teach in a class (because she was pregnant), the School Board did not conclude its contract with her. This, according to the judge, was discrimination based on a prohibited ground.

THE DECISION AT THE SUPREME COURT OF CANADA

The purpose of the Act respecting occupational health and safety is to ensure the health and safety of workers by protecting them from workplace dangers.  Under the statutory scheme, when a worker relies on the right to refuse unsafe work, any new assignments or temporary withdrawal from the workplace are not seen as an absence from work, they are deemed to be a substitute for the work that the employee would ordinarily be expected to perform but for the danger.  A refusal to perform unsafe work is not a refusal to fulfill the employment contract, it is the exercise of a legislated right.  Workers are thereby protected from having to choose between job security and their health or safety.

Like any other worker entitled to refuse to do unsafe work, a pregnant worker is deemed by the Act to still be “at work” while on reassignment or Preventive Withdrawal.  The Act therefore protects pregnant women in two significant ways:  it protects their health by substituting safe tasks for dangerous ones, and it protects their employment by providing financial and job security.  To confront the discriminatory assumptions which had historically attributed incapacity to work to women who were pregnant, the scheme protects not only their right to work, but to work in a safe environment by deeming them to be as available to work as a non‑pregnant worker.

A contract was formed when D accepted the School Board’s offer to supply teach and therefore became a “worker” in accordance with the definition in the Act.  The legislated right of a pregnant worker to withdraw from an unsafe workplace cannot be used to conclude that her Preventive Withdrawal negates the formation of the contract of employment.  D’s pregnancy was not an incapacity that prevented her from performing the work, it was the dangerous workplace that prevented it.  That triggered her statutory right to reassignment or Preventive Withdrawal.  What prevents the performance of work is the employer’s inability to provide a safe working alternative, not the pregnancy.  To conclude otherwise negates the objectives of the Act and penalizes pregnant women for doing precisely what the legislative scheme mandates: avoiding workplace health risks during pregnancy.