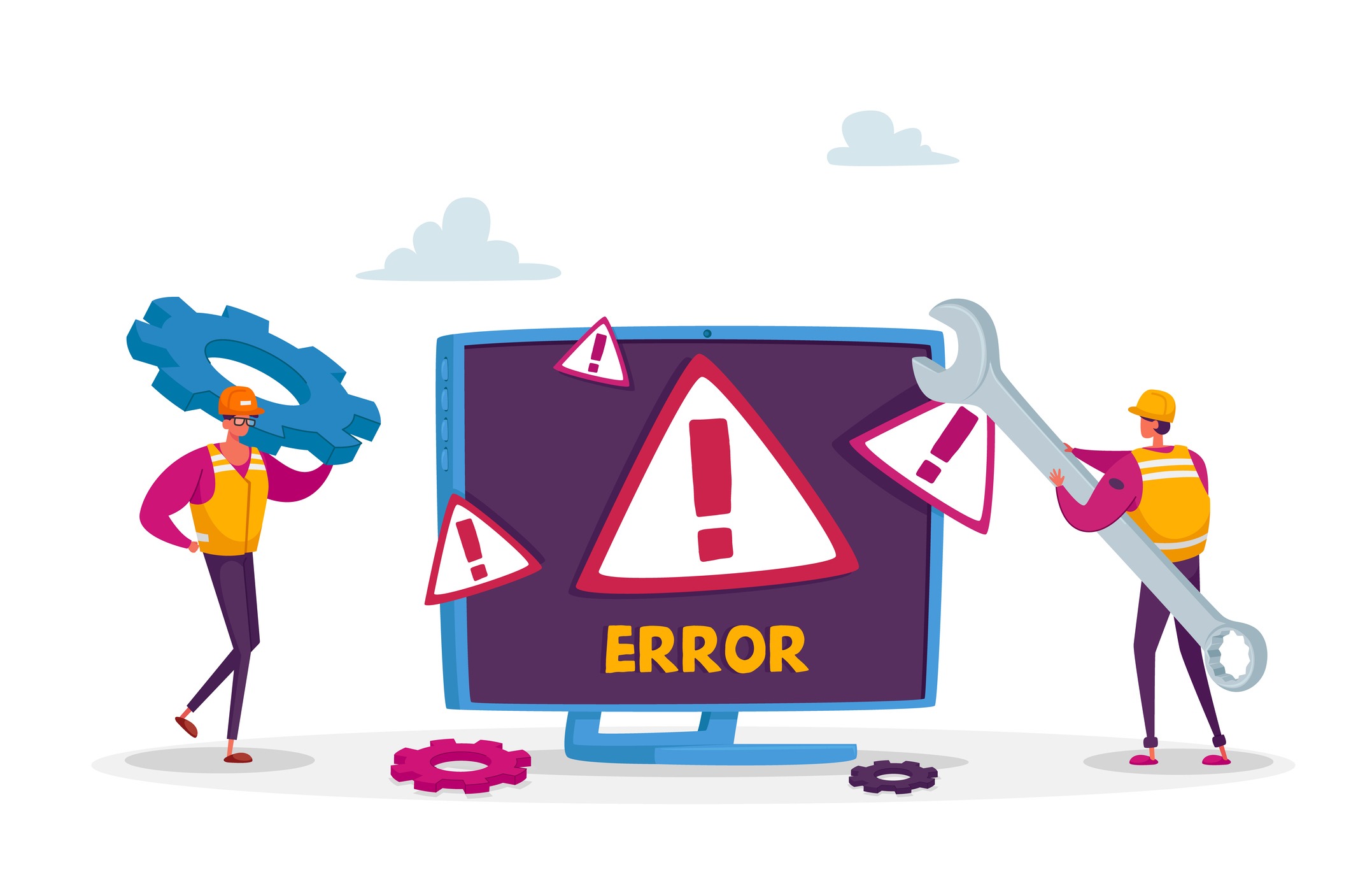 As discussed in our previous blog posts, here and here, breaches of the Occupational Health and Safety Act (“OHSA”) come with potentially significant consequences for both companies and individuals. Additionally, as discussed here, the substantive defences for OHSA breaches are very limited.

OIE asserts that a defendant may have been guilty of an OHSA breach, but nonetheless cannot be convicted of the breach because an “official” told the defendant that they were compliant with the OHSA when the breach at issue occurred. Therefore, any breach of the OHSA was not technically the defendant’s fault.

OIE is often conflated within the case law with step one of the defence of due diligence – the mistaken fact defence. This is understandable as both defences involve a defendant arguing that they mistakenly thought they were following the law. However, the appellate case law is clear that OIE is a standalone defence related to, but separate from, the due diligence analysis.

OIE as a defence for regulatory offences is outlined succinctly by the court in Lévis (City) v. Tétreault; Lévis (City) v. 2629-4470 Québec inc., 2006 SCC 12 (“Levis”). The court in Levis stated that for a defendant to be successful in an OIE defence, they must establish the following:

The courts have adopted this test and said that the most important part of the analysis is to objectively assess whether both the advice of the official and the reliance on said advice were reasonable.

The court, in Ontario v. Sunrise Propane Energy Group Inc., 2018 ONCA 461 (“Sunrise”) outlined what does not qualify for a valid OIE defence in the context of OHSA breaches. Sunrise was a case where an Ontario Technical Standards and Safety Authority (“TSSA”) inspector was on the defendant’s worksite for a compliance visit. This visit was after a Director’s Public Safety Order (the “Order”) being made that truck-to-truck propane transferring was no longer permitted, subject to certain exemptions. The Order was posted to the TSSA website subsequent to the inspector’s visit. As the inspector was leaving the worksite, an employee asked the inspector “Can we continue operating?” to which the inspector replied “Yes.” Approximately a year after the visit, there were a series of explosions at the defendant’s worksite caused by the truck-to-truck propane transfers.

The inspector testified at trial that as he was leaving the defendant’s worksite he responded “Yes” to the worker’s question as it pertained to other propane transfer practices only, not truck-to-truck transfers. Despite this, the court opined that the reliance on the inspectors “Yes” may have been valid to ground an OIE defence. However, the court attacked the continued reliance of the defendant on the inspector’s “Yes” after the Order was posted to the TSSA website. The court said this continued reliance was not reasonable. Notably, there was no follow up by the defendant after the Order was posted, nor any application by the defendant for an exemption from the prohibition on truck-to-truck propane transfers.

OIE is a powerful defence if the parameters of a case call for its use. In fact, the courts have interpreted OIE as the rare exception to the powerful legal maxim of Ignorantia Juris non Excusat (Ignorance of the Law is Not a Defence). However, Sunrise highlights the most important principle of OIE – reasonableness. If a defendant is planning on defending themselves against OHSA breaches on the grounds of OIE, they must be able to prove that they reasonably relied on reasonable advice of an established official. Interestingly, such reliance may be valid even when accepted in passing as an inspector is leaving a worksite. However, OHSA compliance is the ongoing responsibility of an employer. So, employers must ensure that they proactively seek out information to maintain their compliance or they may have no defence at all.

Whether to ensure ongoing OHSA compliance or assessing whether they have grounds for defending an OHSA breach, employers should seek the advice of qualified employment counsel to ensure they avail themselves of all the legal tools at their disposal.